Tink climbs on the settee

This is the first time she has ever done this she pulled herself up into a stand and climbed on the sofa.

I think she may have been copying the dog. I was doing some training with the dog the other day and she came out with what sounded like “Beau did it, I do.” So I took her out of her play pen and put her on the floor. She imediatly went to the sofa and pulled herself in to a stand. She repeated the pull to stand twice more and came out with the words again that sounded like “Beau did it,I do.” I think although I use different sounding clicks she has picked up and recognised that she gets tagged and so does the dog.

Tinks words in reference to actions : did it, do it or do and done. My goals earlier in the year were points of reference like ball, car etc. My daughter hasn’t used words like that yet but really thinking about it, car and ball don’t really have as much use as other things. Unintentionally I seem to have reinforced and she has learned the “do it, did it, do and done,” which she’s now putting in small context. This I believe will help my daughter when telling me something and I it’s only just dawned on me how relevant those words can be in her life. She’s also learned them herself and just came out with them. Rather than ball and car. 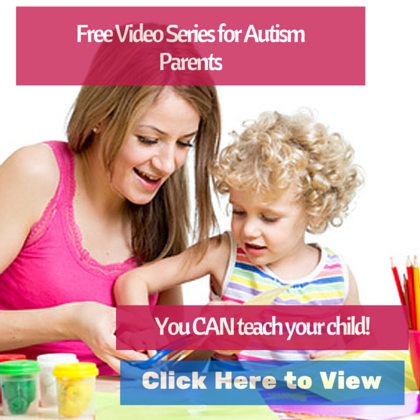 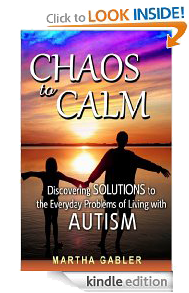 This book explains how to use TAGteach to teach productive behaviors to children with autism. 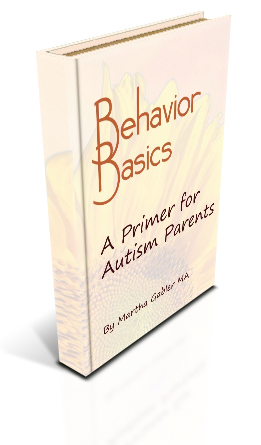